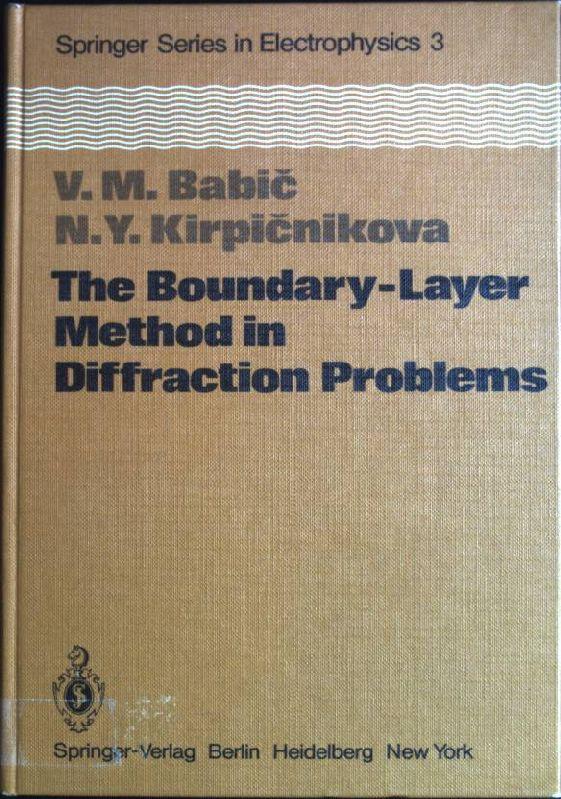 It has become almost a cliche to preface one's remarks about asymptotic tech­ niques with the statement that only a very few special problems in diffrac­ tion theory (be it electromagnetic, acoustic, elastic or other phenomena) are possessed of closed form solutions, but as with many cliches, this is because it is true. One only has to scan the literature to see the large amount of effort (both human and computer) expended to solve diffraction problems involving complicated geometries which do not permit such simplifications as separation of variables, It was a desire for techniques more straightforward than frontal numerical assaults, as well as for a theory \\~hich \\~ould explain the basic physical phenomena involved, which stimulated research into asymptot­ ic methods. Geometrical optics (GO) and, now, even Keller's geometrical theory of dif­ fraction (GTD) have been with us for some time, and have become standard tools in the analysis of high-frequency wave phenomena, Of course, it was always recognized that these approaches broke down in certain regions: GO in the shadow region; GTD along shadow boundaries and caustics. One remedy for these defects is to construct an expansion, based upon a more general ansatz than GO or GTD, which is made to be valid in one or more of the areas where GO or GTD break down.