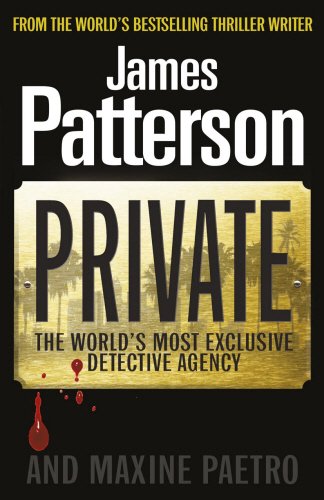 A brand new Patterson series based around an L.A. private investigator Jack Morgan is a war hero. Returning home from Afghanistan, Jack is called into California State Prison to visit his father, Tom. Before being incarcerated, Tom ran a private investigation firm called 'PRIVATE'. Tom wants Jack to re-start the company. Five years later and Jack has set up offices spanning the globe. Jack is keen to keep the business legal and not fall into the same traps as his father. But when the mob come calling, they are not easy to refuse.