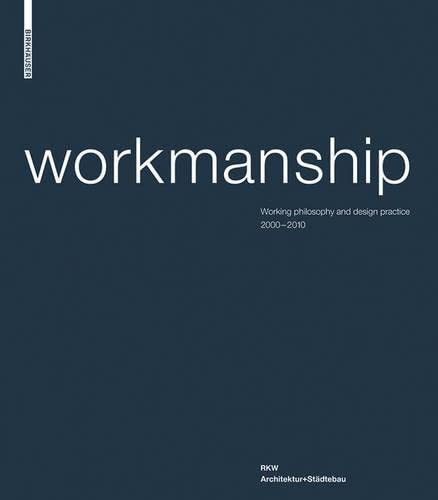 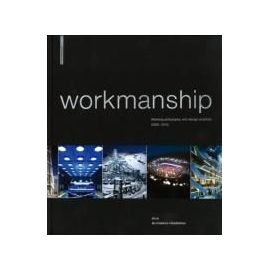 Today, the name RKW Architektur + Städtebau evokes two hundred architects whose work never fails to convince. The reason does not lie in the narrowly defined architectural language of individual leaders of the firm. More than in any other firm, the various teams are given generous latitude for independent initiative. Thus, this documentation of the last ten years, with cross - references to the development of this unique partnership since 1950, doesn't just present sixty - five structures and projects from an internationally sought - after firm. On the contrary, in its search for the secret of the firm's success, it looks behind the scenes in numerous interviews and essays. The works considered range from the research facilities for AUDI, the new sciences campus of RWTH Aachen University, and the corporate headquarters of Vodafone, Debitel, and Arag to urban revitalization projects, residential buildings, schools, sports halls, railroad stations, city halls, banks, urban office buildings and shopping centers, and the stadium for the 2012 European Soccer Championship in Gdansk.